TV Santa Barbara was third in line at the annual Milpas Holiday Parade, whose theme this year was “Neon Navidad: Let It Glow, Let It Glow” and featured an assortment of dancers, dignitaries, musicians, and lowrider cars, as well as special appearances from Santa Claus and The Grinch. After returning from a two-year hiatus due to the COVID-19 pandemic, the parade was filled with excitement and appreciation as children and families waved and cheered on their fellow Santa Barbara residents in the parade. The parade is considered to be a major economic boost for Santa Barbara and one of the largest events of 2021, as the parade that typically follows the tree lighting ceremony on State Street had been canceled this year. 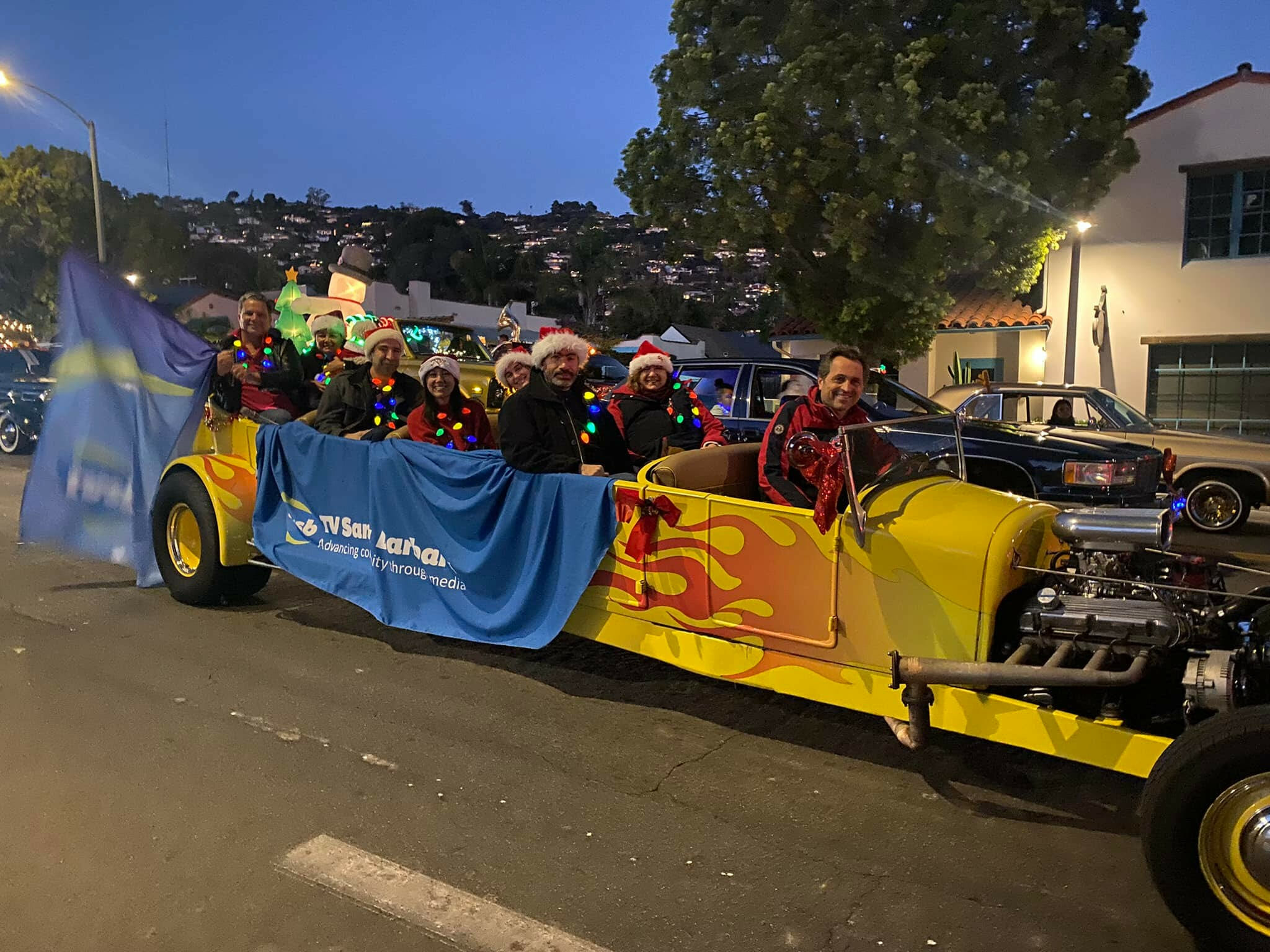