The video will premiere at the historic Arlington Theatre on Saturday, June 26. This free, in-person program will start at 10am and run until noon. The show will also air on KEYT, channel 3 at 4:30 pm on Sunday, June 27.  And will air on TVSB’s Channels 17 and 71 along with their YouTube channel.

“We are so excited to premiere the Virtual Solstice State Street Parade film showcasing so many creative and talented local members of our community at the beautiful and historic Arlington Theatre,” said Robin Elander, Executive Director of the Summer Solstice Celebration. “This offering as well as the additional exhibits and events around Santa Barbara have kept the spirit and joy of Solstice alive during these two unprecedented years.”

The film is a culmination of two months of taping around town and at the Creative Arts Workshop which serves as the home for the Summer Solstice Celebration. The video includes community submissions, vignettes, dance, music, interviews, art and some incredible performances that you will not want to miss!

“This was an inspiring project to work on as TV Santa Barbara continues to support our local festivals during these unprecedented times,” said TVSB Executive Director Erik Davis. “This film is a creative, fun, and colorful celebration of Santa Barbara and Summer Solstice that I know the whole community will enjoy in person or on television.”

The Arlington event is free and open to the public, but registration is encouraged please visit www.solsticeparade.com for more information.

“We would not have been able to do this without the support and professional team at TVSB that captured the moments”, added Elander. “We are so thankful for all TV Santa Barbara has done to help bring our community together despite all odds for the 47th annual Summer Solstice Celebration!”

TV Santa Barbara is a 501(c) 3 non-profit organization which operates two community access television channels, 17 and 71. TVSB’s mission is to empower people to make media that matters. TVSB does this by providing residents with the knowledge, resources, and tools to create their own original programming. TV Santa Barbara has served as the local media access center since 1974. 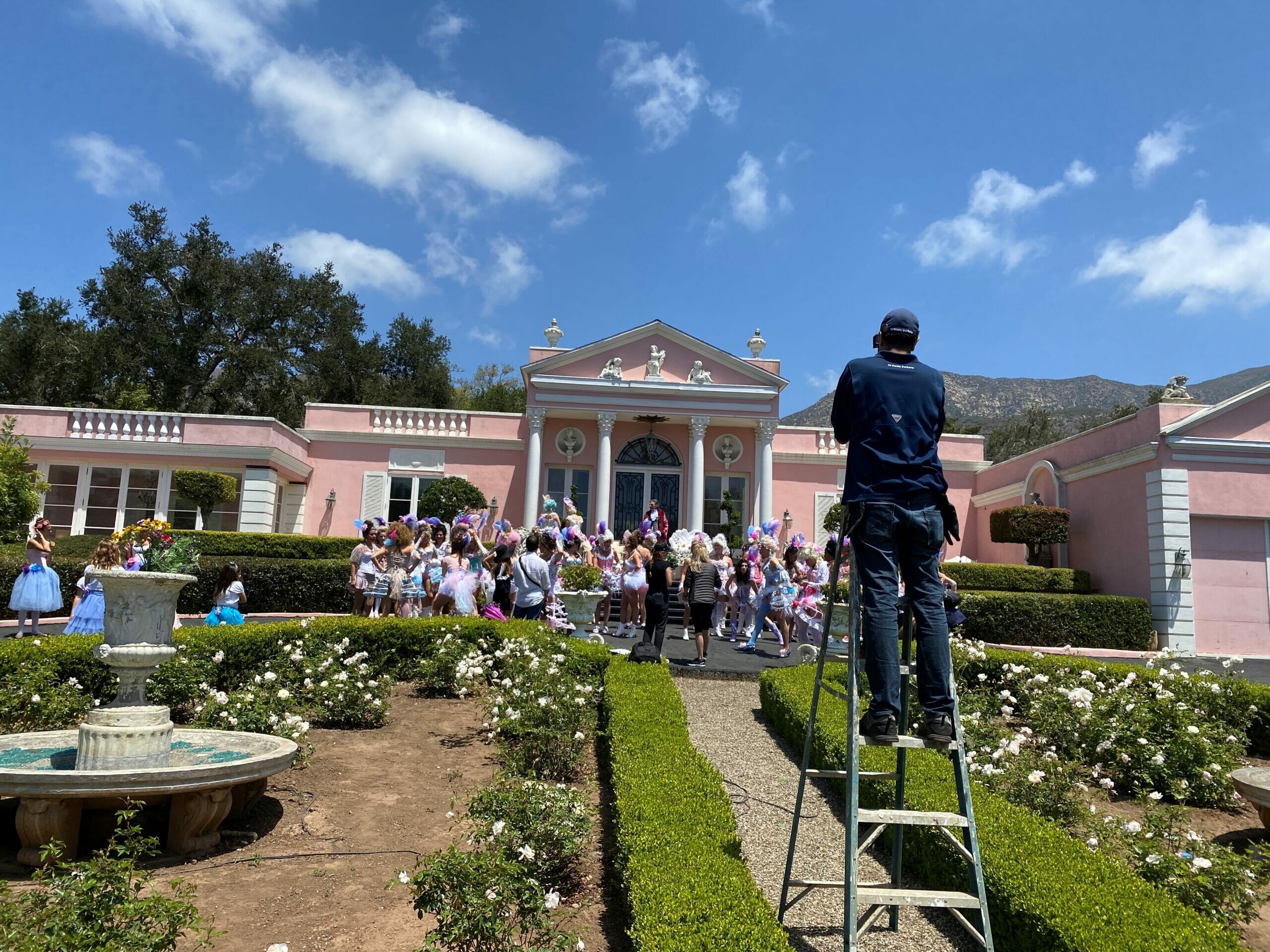