Greg has been such an enthusiastic, friendly presence on 805 Focus as the Executive Director of the Santa Barbara Maritime Museum. But did you know that, on behalf of the Santa Barbara Maritime Museum, he is also a leader within the Environmental Alliance of Santa Barbara County Museums? EASBCM combines the forces of 12 Santa Barbara museums, Santa Barbara Zoo and Santa Barbara Botanic Garden. Although Gorga was thrilled to reveal that Santa Barbara’s institutions have already been in close collaboration for decades, it was during the COVID-19 pandemic in which they formally combined forces (largely via Zoom) with the goal to tackle environmental issues. Their current theme is “Impact: Climate Change and the Urgency of Now.” From the maritime museum perspective, Gorga shared how many maritime museums experience flooding, as a result of climate change, due to their close location to the coast. The idea of the campaign is to not only make the community aware of these issues but also to spur action, whether it be through focused exhibitions, media campaigns, or educational programs through the unique perspective and resources of each Alliance institution.

We all know the Santa Barbara Foundation and their amazing work in helping nonprofits through funding and grants. But recently they have elevated their impact by strengthening foundations internally. Gary Clark, Director of the Collaboration for Social Impact at Santa Barbara Foundation, started his position two weeks before the pandemic began and immediately hit the ground running in helping nonprofits pivot successfully. This is exemplary of Clark’s mission: To bolster the organization itself to be resilient, innovative and thriving from the inside out, whether it be through enhancing leadership, uplifting workplace wellness, increasing financial literacy, developing a disaster preparedness plan or any other crucial area of action to keep our nonprofits alive.

Ganna Walska Lotusland is known as one of the most beautiful gardens in the world. It boasts an extensive diversity of over 3,400 different types of plants, as well as its one-of-a-kind artistry. Purchased in 1941 by Polish opera singer Ganna Walska, the garden was systematically designed to provide an immersive experience. Walska would plant garden-to-garden, creating whimsical themes brought to life by plants, statuary, tiles and other beautiful objects. With the revival of appreciation for the outdoors during the COVID-19 pandemic, Lotusland has been in even higher demand than usual, often requiring reservations 4-6 weeks in advance. In addition, they have recently published their book, Lotusland, “a labor of love,” as described by Rebecca Anderson, Executive Director of Ganna Walska Lotusland, who hopes the book will provide the garden’s one-of-a-kind experience to your home. 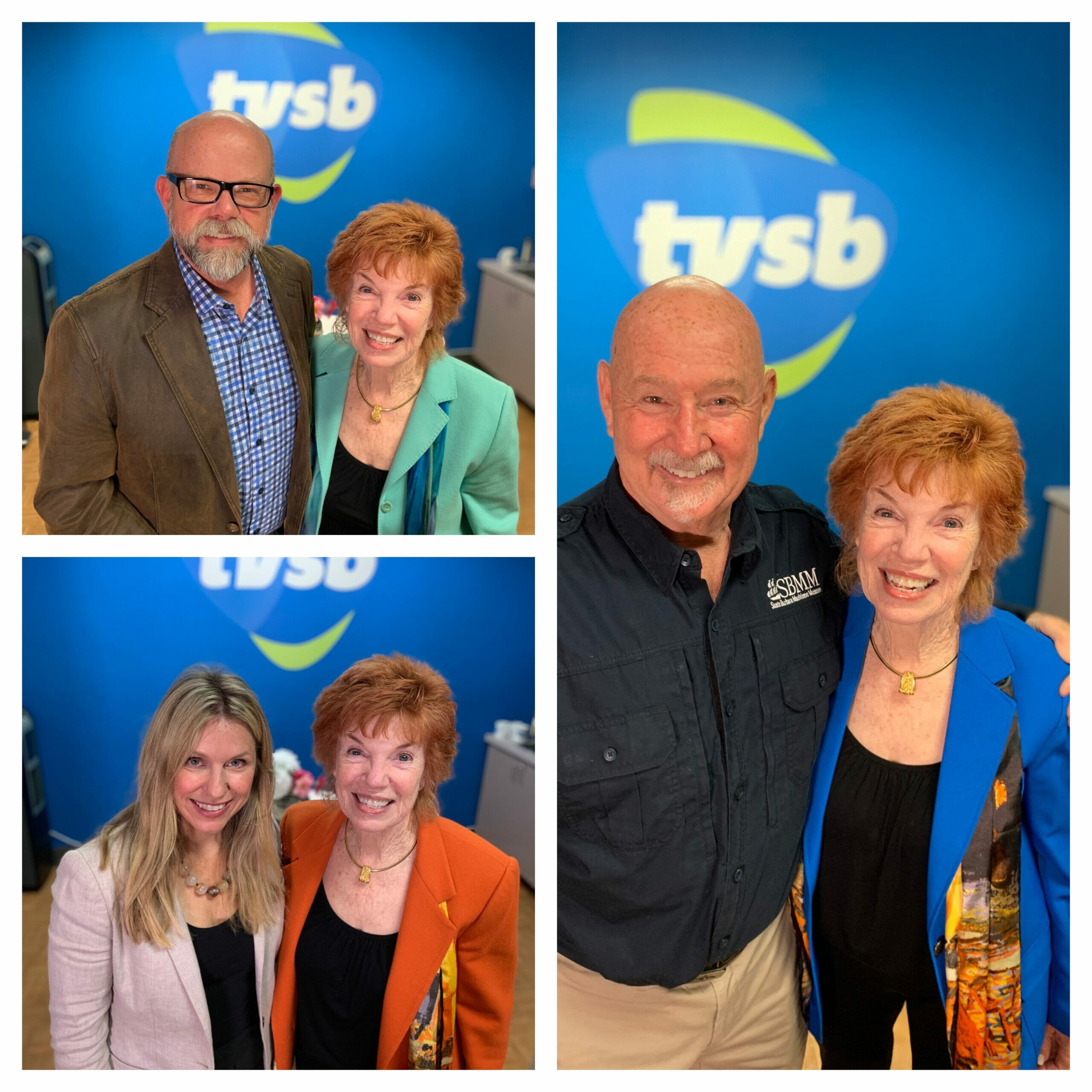