In Memory of Manny Ernst

We are mourning the loss of one of our most dedicated members, Manfred “Manny” Ernst. Manny was a producer of Prophetic Flow, hosted by Mary and Keith Hudson, who met Manny in the early 1990s when he was an Associate Pastor for Oasis Christian Center. He produced events such as the Prophetic Nights and Arise Conferences — everything from cameras, sound, set-up, music, and song lyrics. Dyanne “Crystal” Iverson, who worked closely with him through the events, recalls how hard-working he was, that he was always eager to help and “always had a smile on his face and never had a bad word to say about anyone — ever.”

Producer Michael Nicholson fondly recalls working with Manny for over 20 years in public-access television as well as volunteering video production for Kairos Prison Ministry. Nicholson described Manny as a kind, gentle and loving man, “the perfect grandpa” (Manny was known for talking about his grandchildren at any possible opportunity!). Barbara Tuuri, who also worked with Manny on Prophetic Flow, expressed how she will miss Manny’s gracious greeting when working on the show, “his kind, compassionate demeanor.”

Manny, your presence will be remembered and continue to set an example as a truly kind, dedicated human who always strove for something larger than life. Thank you for everything that you have contributed to TV Santa Barbara over many years. You will be missed by all of us! 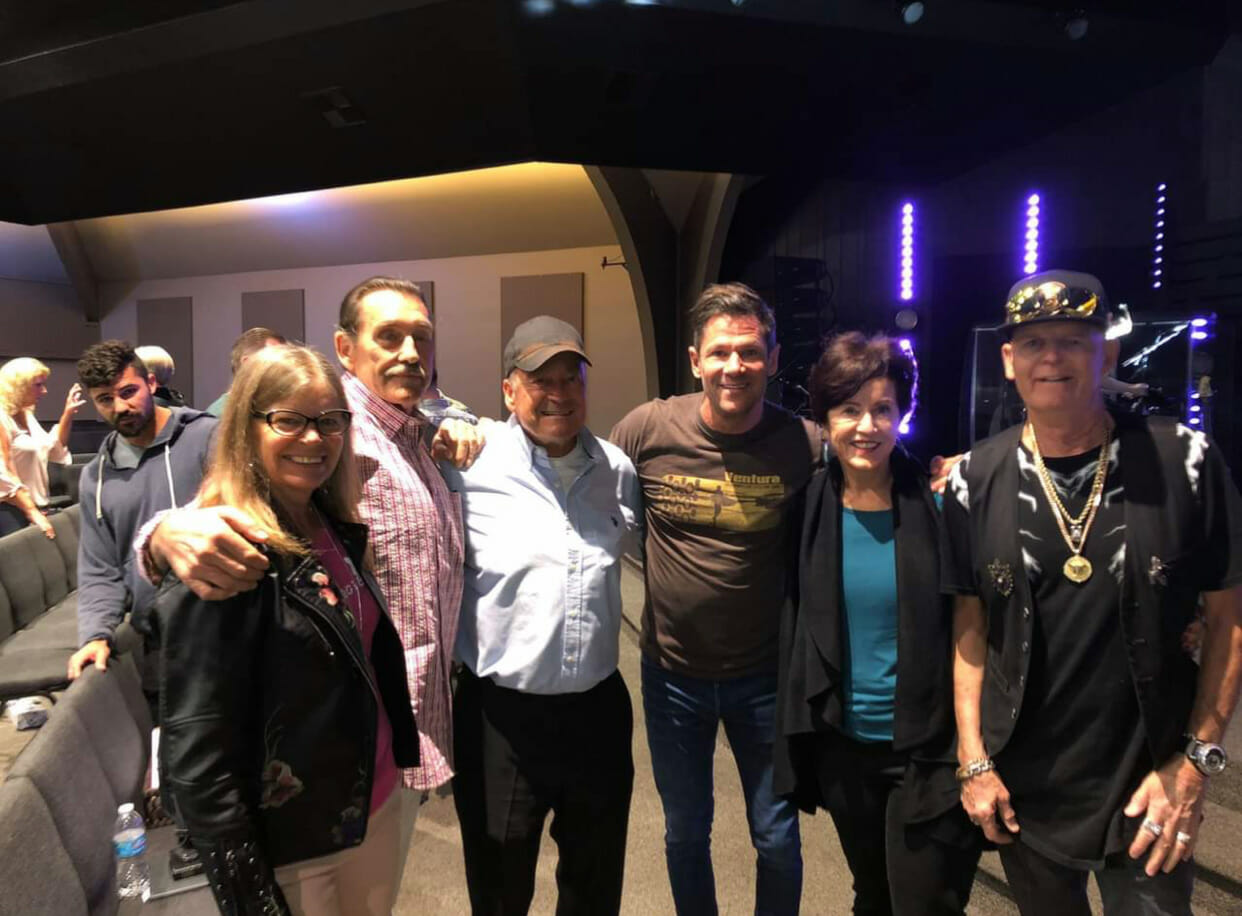