The “Make Goleta Count!” Census video produced in partnership with the City of Goleta wins the prestigious Gold Award for Video Excellence.

SANTA BARBARA, CA – May 25, 2021 – TV Santa Barbara (TVSB), the region’s community media access center that operates channels 17 and 71, is proud to announce today that they were recognized as the winner of four 2021 Telly Awards, including the prestigious Gold award for the production of the “Make Goleta Count!” census video in partnership with the city of Goleta. Silver and Bronze honors were also earned for video for productions created in partnership with the Central Coast Division of the American Heart Association.

“It’s a great honor for TV Santa Barbara to be recognized for excellence in video, especially during a year where video storytelling was more important than ever and we had to navigate around so many production challenges,” said Erik Davis, Executive Director of TVSB. “We are thrilled with all the awards, but the Gold award is especially meaningful because of importance of the 2020 Census and the incredible results achieved by the City of Goleta.”

City of Goleta Community Relations Manager Kelly Hoover said, “We were so pleased with how the Make Goleta Count commercial turned out and are not surprised it took home the Gold Telly Award. TV Santa Barbara really captured the heart and soul of our community in this video and we are so proud of it.”

The City of Goleta had a 76% Census completion rate, the highest completion percentage in Santa Barbara County. Founded in 1979, the Telly Awards is the premier award honoring outstanding content for television and cable, digital and streaming, and non-broadcast distribution. The Make Goleta Count! video can be watched here.

TV Santa Barbara is a 501(c) 3 non-profit organization which operates two community access television channels, 17 and 71. TVSB’s mission is to empower people to make media that matters. TVSB does this by providing residents with the knowledge, resources, and tools to create their own original programming. TV Santa Barbara has served as the local media access center since 1974. 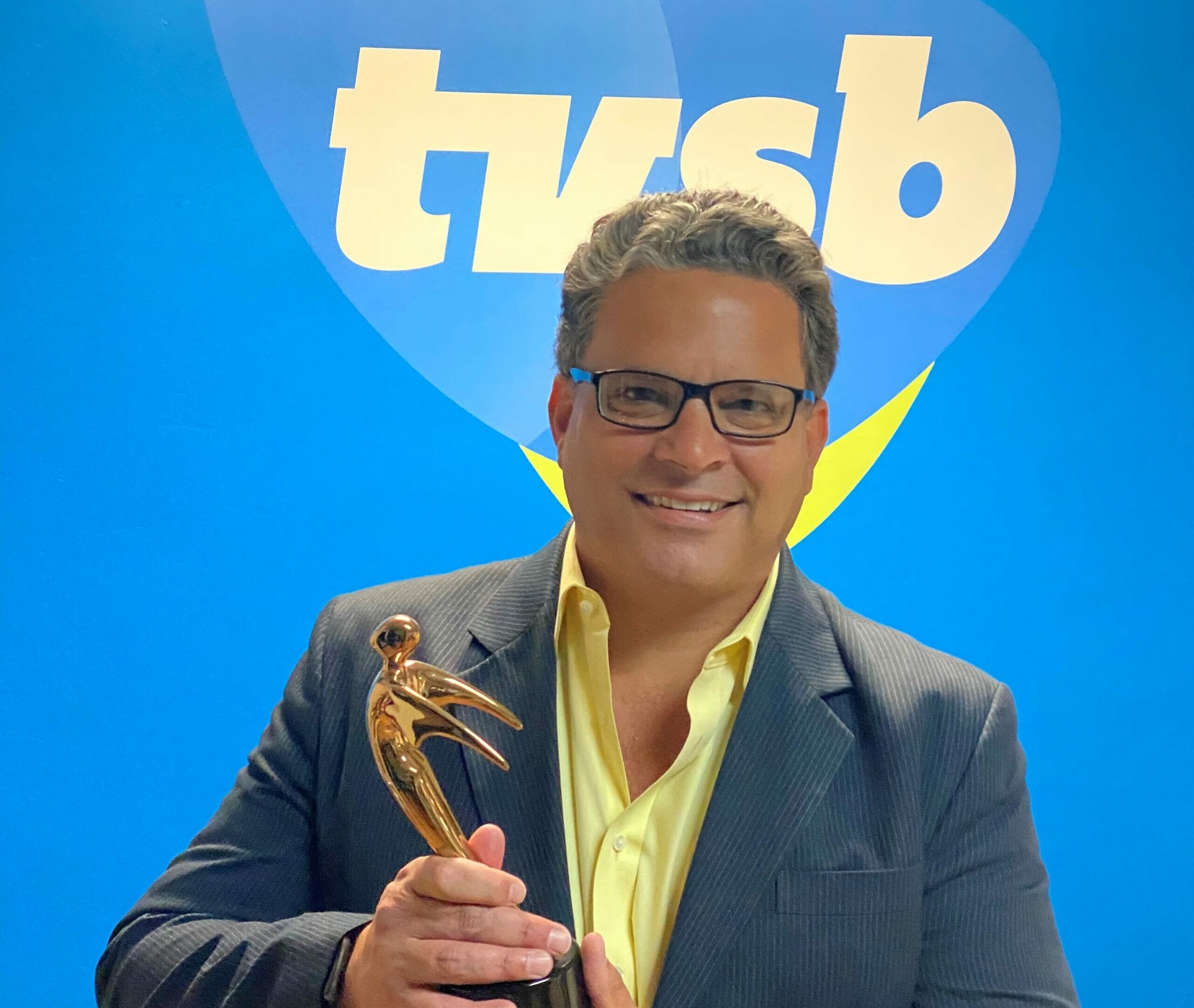