TV Santa Barbara Adds Dean Noble to Board of Directors

Dean Noble has joined the TV Santa Barbara Board of Directors. He is currently the director of marketing at the Santa Barbara Zoo.

Noble began his career in the entertainment industry and worked in feature film development and acquisitions for ITC Entertainment in Studio City.

Noble was director of marketing for the Roger Richman Agency, representing celebrity brands such as Steve McQueen and Albert Einstein. He has a BA in English from Pepperdine University and an MBA from California Lutheran University.

He has taught The Zoo class at Cal State University Channel Islands. Noble grew up in Honolulu, studied in London and Heidelberg and has circumnavigated the globe. 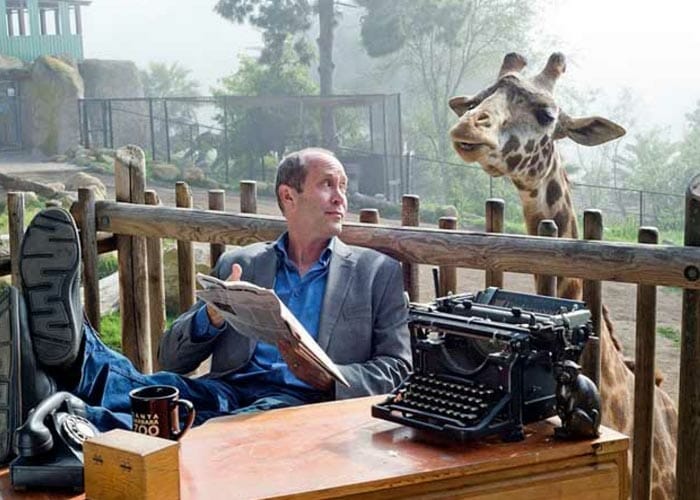