Angela Miller-Bevan has heartfelt ties with the institute, as her mother, whose best friend lived with blindness and inspired her to join the cause, helped with the development of the current De La Vina building. “It’s important for all of us to be aware of how difficult it is to be without sight,” expressed Miller-Bevan. There are many ways we can show respect and help individuals living with visual impairment, such as identifying yourself upon entering their space (ex: “This is Jane and I am just looking for papers in the drawer”) or avoiding distracting guide dogs from their duties (think of it as them being at work as opposed to being pets that want to be played with). The Braille Institute offers a vast range of services to people both with vision loss or losing their vision — from employment support, technological assistance, arts and culinary classes, guide dogs, a full-service braille library, and self-defense lessons. In successfully pivoting during the COVID-19 pandemic, the institute has actually extended their classes through remote learning, citing that there have been students as far as New Zealand signing up for classes, and they are open to everyone for free, thanks to the generosity of donors.

When Janelle was in the seventh grade, she lost her grandmother to Alzheimer’s disease, a condition which she shares she did not understand very well at the time. Even though she recalls her grandmother always being happy to spend time with her and her siblings, her grandmother would forget who they were each time they saw each other. This is why Janelle wears a purple flower during the autumn Walk to End Alzheimer’s, which is the largest fundraiser for Alzheimer’s in the world. The purple flowers signify you have lost a loved one to the disease, yellow signifies you’re a caregiver, orange signifies you’re a supporter of the cause, and blue signifies that you are living with Alzheimer’s. Along with the walk, the next big fundraiser the association hosts is The Longest Day, held on June 21 — the summer solstice and longest day of the year, “the day of most light is the day we fight the darkness of Alzheimer’s disease,” expressed Boesch. It’s a unique, DIY-style fundraiser in which the individual takes something they love to do — whether it be running, motorcycle-riding, baking, or anything else — and gathers friends and family to fund the research and support of the Alzheimer’s cause. It wasn’t until Boesch joined the Alzheimer’s Association that she began to understand her grandmother’s condition better, and she now encourages everyone to learn more about it, as it affects over 6.2 million Americans directly, and over 11 million are providing care. It has opened up conversations with her family about what happened to her grandmother, leading to tears and occasional sadness, but overall an enlightening feeling and appreciation of being a part of a movement that is close to home.

Dr. Gabriella Garcia’s goal is to educate, care for and support families affected by dementia. Dementia is an umbrella term for a set of symptoms that cause loss of functioning in daily life, whether it be a decrease in vision, struggling with conversation or, in the case of Alzheimer’s, memory loss. According to Garcia, the first step to finding a cure is representation: Having more people aware of the signs and having loved ones diagnosed early on. In beginning the difficult conversation, it is important to hold it at a neutral spot (not their home, in which the loved one might become defensive) and to address the topic with “I” not “you” statements: “I am concerned,” “How can I support you?” On the flip side, Dr. Garcia also works toward supporting caregivers, who often isolate themselves and do not want to burden others by asking for help. Dr. Garcia understands this feeling well, as she became the primary caregiver for her grandfather when she was only 19. She described it as an extremely difficult journey that involved many sacrifices and heartache, and yet “the most beautiful journey” that led to a better understanding of others, how to love unconditionally and giving voice to someone who no longer had one. Having been with the Alzheimer’s Association for ten years now, she has evolved from being a volunteer to now their Program and Education Manager, through which she provides comfort, support and education to individuals going through the same experience. 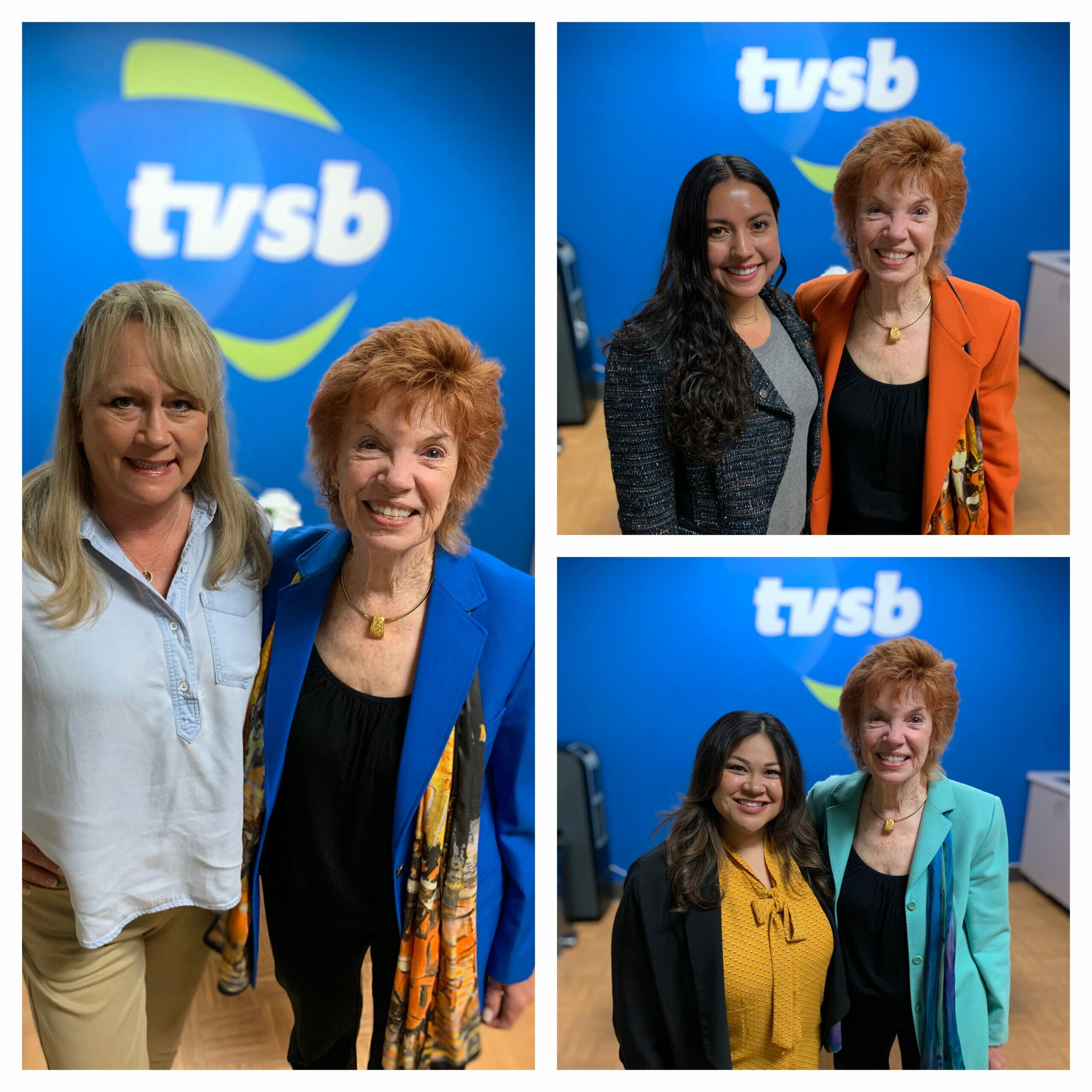