En Confianza returns with an episode on “Loneliness”

En Confianza is back! After a temporary hiatus, the only Spanish-language show in Santa Barbara returned to TV Santa Barbara’s studios with hosts Silvia and Enoc Uribe and Andy Valdez. The newest episode, released on June 2, 2022, features guest Edgar Hernández, Owner of Mariscos Tita’s in Goleta, with the topic of “Loneliness.” “I believe that loneliness is the disease of this country,” Silvia stated in the episode. The discussion led into our youths’ mental health and usage of technology, as well as healthy parental guidance and support. Later in the episode, the four speakers also discussed abortion. 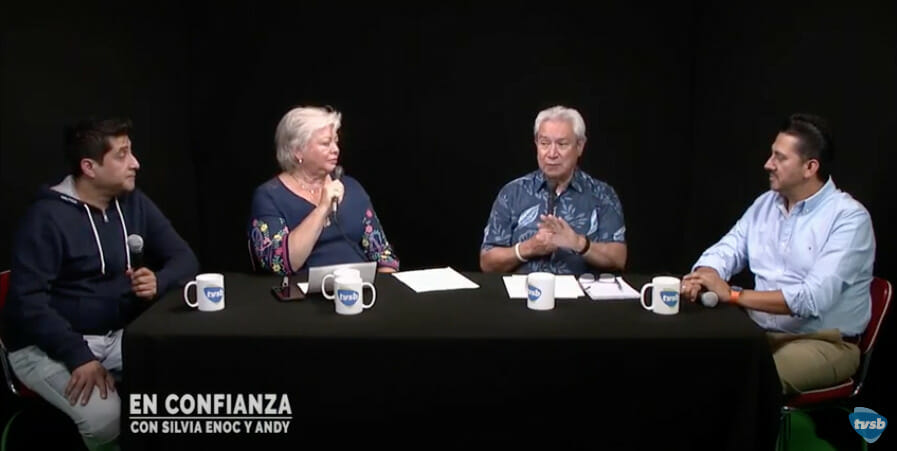