Teddy Bear Cancer Foundation supports the Tri-County area of Santa Barbara by providing financial, emotional and educational assistance to families of children diagnosed with cancer. As Family Resource Specialist, Gisselle Madrigal is one of the first people to contact a family and build a relationship with them early on. From there, she ensures that families are helped in the best way possible, whether it be through direct financial assistance, tutoring, neuropsychological testing, emotional support groups, or any other service needed. Madrigal shared the organization’s commitment to maintaining relationships with families and continued support post-diagnosis.

Santa Barbara Historical Museum has upheld the city’s rich history since 1932. Exciting features of the museum include its permanent exhibitions (including The Story of Santa Barbara, Native American Civilizations and Chinatown & California Statehood), current exhibitions (Huguette Marcelle Clark and Lockwood de Forest), History Happy Hour talks (filmed and edited by TVSB), 1st Thursday wine and music galleries, and weddings and other venue events. Dacia Harwood, Executive Director of Santa Barbara Historical Museum, shared how the museum has successfully pivoted during the pandemic by filming lessons and Zoom experiences for classrooms, which have actually broadened the museum’s support-base, as their Zoom talks have gathered up to 1,000 people at a time all around the globe.

Would you believe us if we told you that Santa Barbara is home to the oldest existing blues society in the country — Santa Barbara Blues Society? It was founded in March 1977 and has housed blues talent across the country to perform at shows, supported local blues performers and enriched youth education with blues music. Steve Daniels, President of Santa Barbara Blues Society, shared that blues, unlike its name, is meant to be uplifting, as it was developed in the South by African-Americans enduring adversity. Daniels truly became introduced to blues ever since a college party in 1965, when he heard The Paul Butterfield Blues Band’s debut album. He stopped in his tracks to soak up the “fantastic” music, bought the record immediately thereafter and has been a passionate blues fan ever since. The society hosts several major performances every year, inviting over 100 distinguished artists to Santa Barbara since its founding. 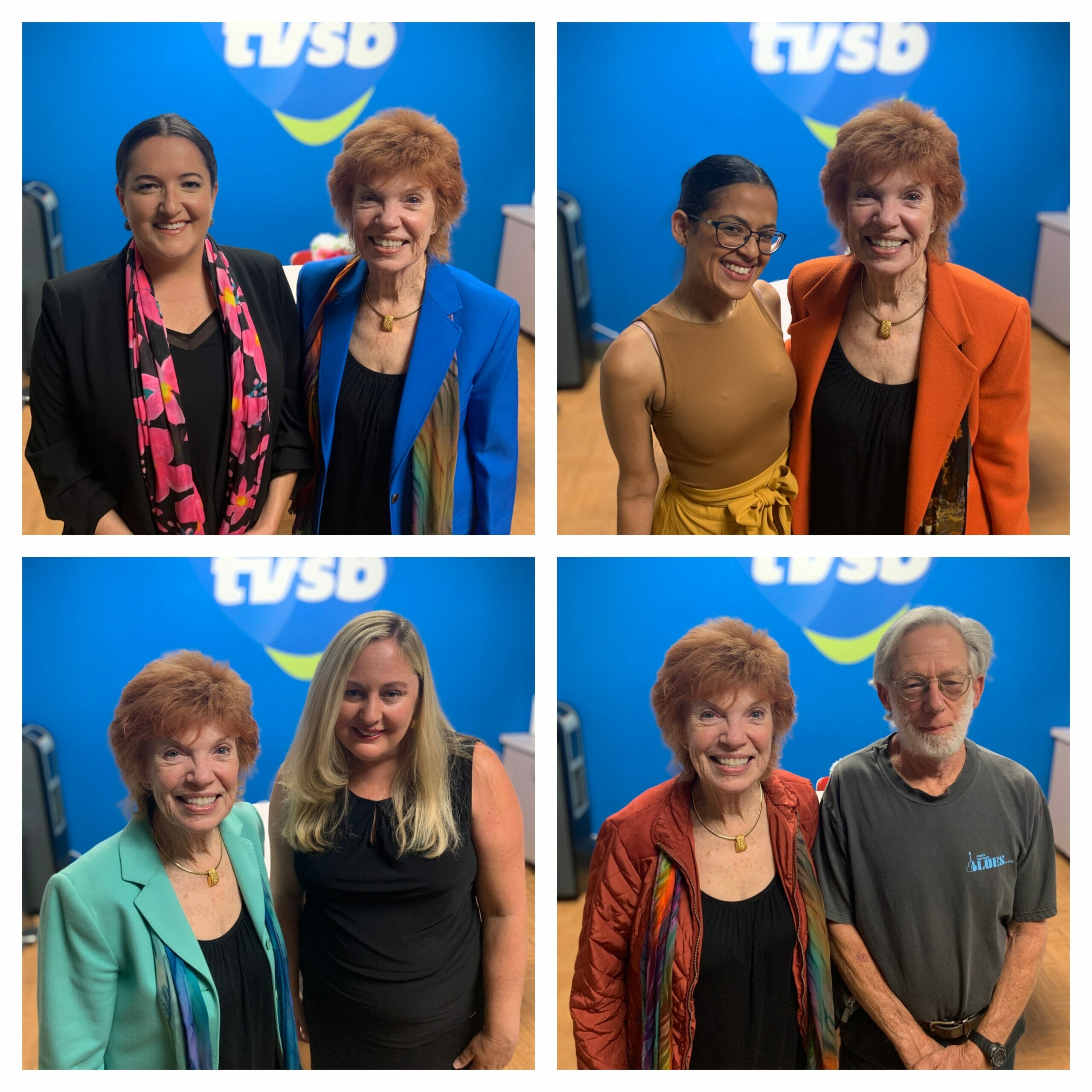