MAY 10, 2022 LWVSB CANDIDATE FORUM — Author Ryan P. Cruz of The Santa Barbara Independent hosted the Candidate Forum for Santa Barbara County Sheriff-Coroner, sponsored by the League of Women Voters Of Santa Barbara and filmed/streamed by TV Santa Barbara. The forum was interpreted from English to Spanish by Silvia Uribe of TransilPro. Running for the position is current Sheriff-Coroner Bill Brown and Lieutenant Juan Camarena.

Bill Brown has been the current Sheriff since 2007. Brown shared his experience serving over 12 years on the State of California Mental Health Services Oversight and Accountability Commission, to which he was appointed by former governor, Arnold Schwarzenegger, and re-appointed by former governor Jerry Brown. He is a former President of both the California Police Chiefs Association and the California State Sheriffs’ Association. He emphasized his goals of staff accountability and recognition, keeping ahead of times with police technology, better treatment for individuals with mental illness and substance addictions, as well as the pressing need in the Santa Barbara County for a Sheriff-Coroner with proven executive leadership skills, integrity and stability.

Juan Camarena has served as Lieutenant of the Santa Barbara County Sheriff’s Department for 23 years, with his current assignment being management over the Criminal Investigations Bureau and Forensics Bureau. Prior to the Sheriff’s Department, he served in active duty for the Marine Corps for four years. Camarena expressed the need for Santa Barbara law enforcement to evolve to meet today’s challenges and understand the diverse communities throughout the county. Running on three pillars —  “community, vision and accountability” — Camarena hopes to pave a path in reducing crime, improving technology and increasing trust and transparency between the community and law enforcement. 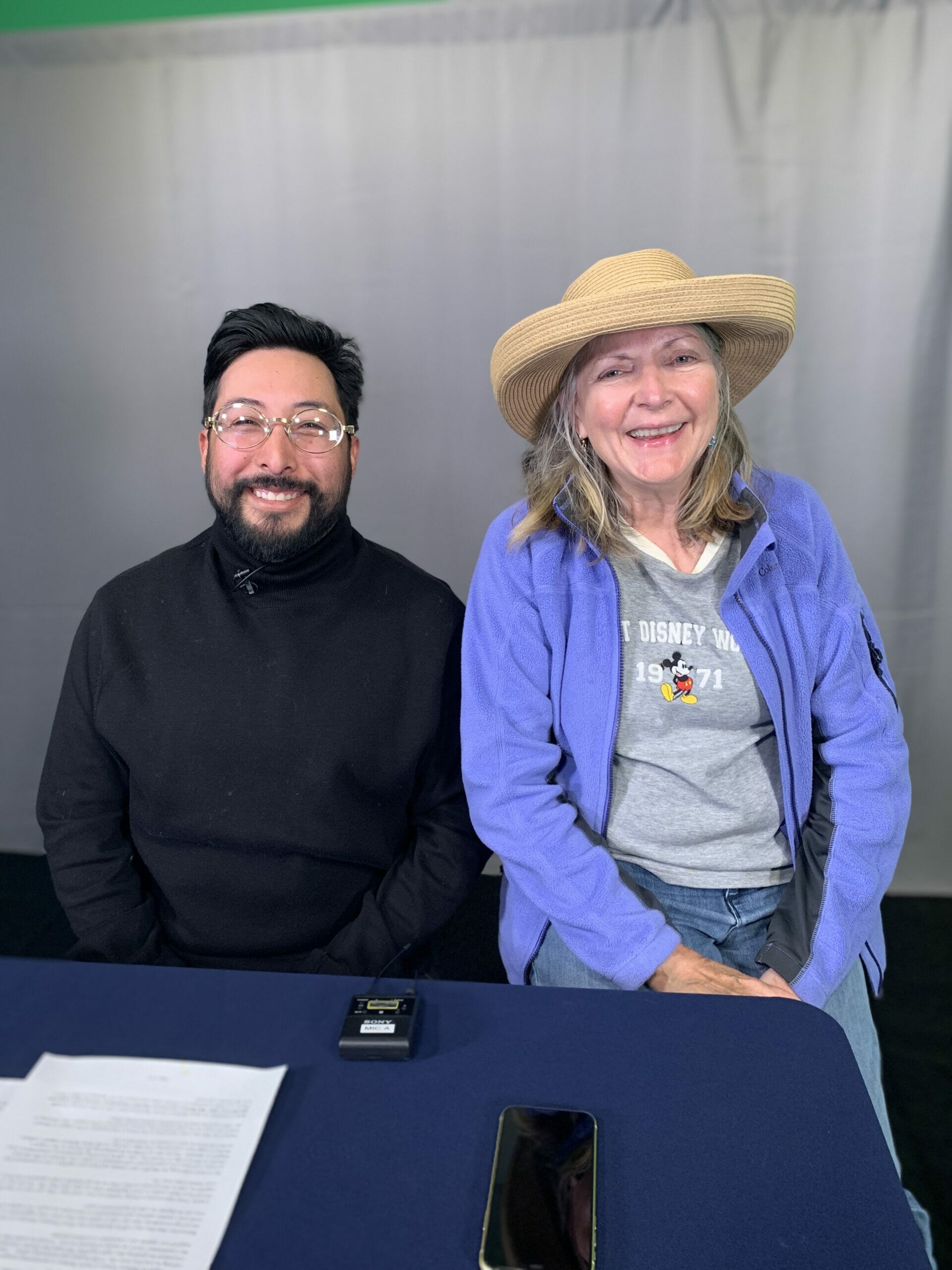