TV Santa Barbara will host a pet food donation drive from April 18 – 30, 2022 in partnership with C.A.R.E. 4 Paws at its Salinas Street studios.

TV Santa Barbara (TVSB), the region’s community media access center since 1974, is collaborating with C.A.R.E. 4 Paws on a drop-off pet food donation drive hosted at the TVSB’s studios at 329 S. Salinas Street from April 18 through April 30, 2022.

To prevent suffering and ensure companion animals stay healthy and with their owners through these difficult times, nonprofit C.A.R.E. 4 Paws is rallying the community to support this pet food donation drive-thru. During the last two weeks of April, Contributions of dog and cat food — unopened products only — can be dropped off in bins at TV Santa Barbara’s community access studios.

“A majority of pet owners can’t imagine going through these tough times without their four-legged friends,” C.A.R.E.4Paws’ executive director Isabelle Gullo said. “Poverty severely impacts both people and pets, and it’s critical that we, as a community, work together to provide a safety net for those in need to prevent suffering and ensure animals can stay with their owners.”

“In conversations around video support services for this incredible non-profit organizations, the opportunity came up to partner on a food drive for pets,” said Erik Davis, Executive Director of TV Santa Barbara. “We are really excited and hope that we can help keep animals healthy and in their own homes.”

C.A.R.E.4Paws—short for Community Awareness, Responsibility & Education—works to reduce pet overpopulation, keep animals out of shelters and improve quality of life for pets and pet owners in need. The organization was founded in 2009 with the goal to alleviate the burden of Santa Barbara County’s shelters by intervening before animals become homeless. Its critical services include free spays/neuters, low-cost vaccine clinics and intervention programs that keep animals in their homes, such as affordable veterinary care and delivery of pet food. Most services are provided through the organization’s own mobile clinic. Additionally, C.A.R.E.4Paws provides a Paws Up For Pets youth program and bilingual community outreach that inspire compassion and accountability for animals. The nonprofit just launched Pet Emergency Training (P.E.T.) for First Responders and a program to assist victims of domestic violence. Learn more at care4paws.org 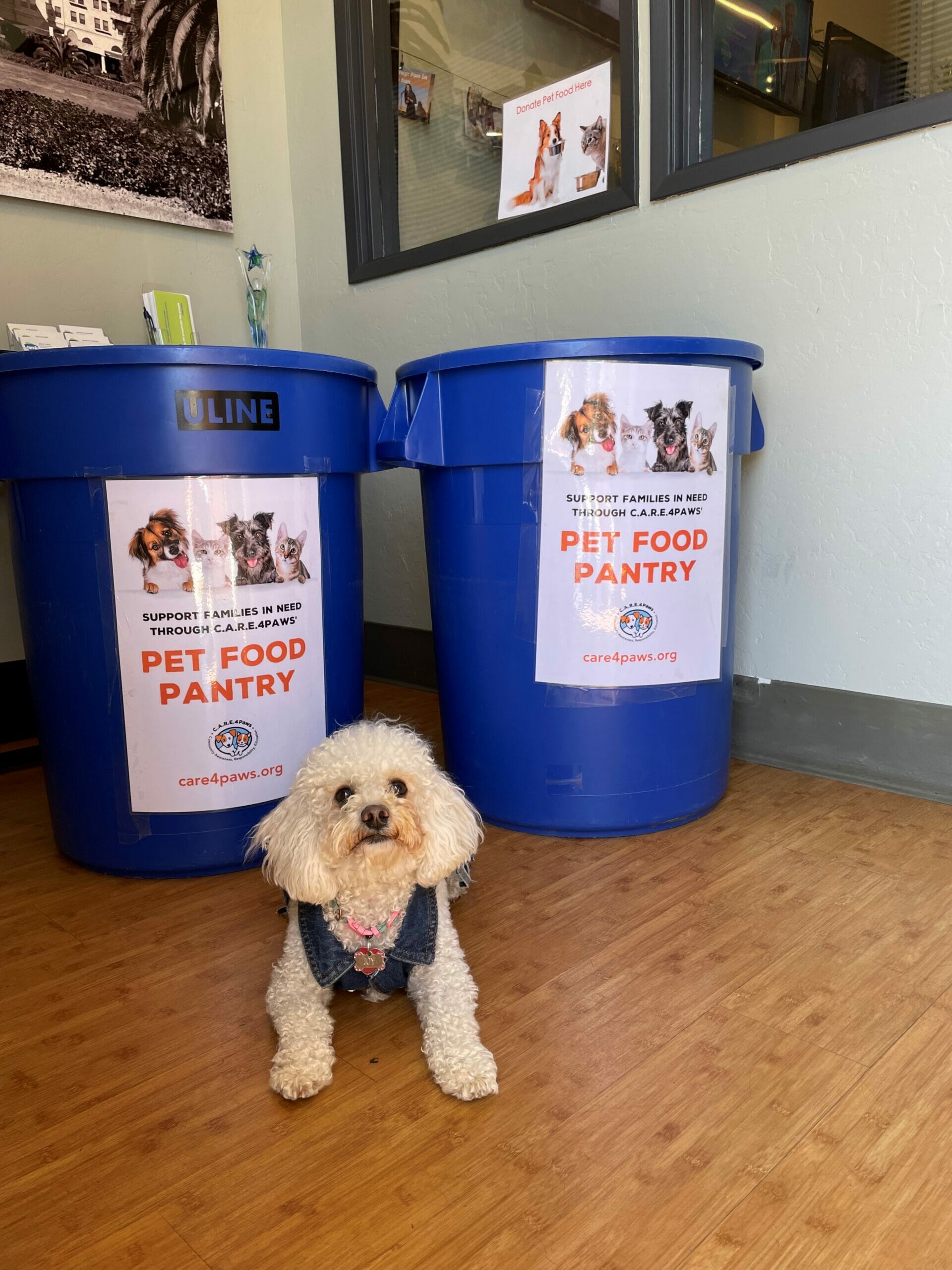